Over the past few decades, computer game studies has emerged from the niches of academia into the mainstream of the study of media and culture and today its scope encompasses a number of interdisciplinary perspectives. This seminar brings to together a snapshot of six contemporary viewpoints in game studies, ranging from game hermeneutics to game ontology, and from game cultures to games and cognition.

“Is Game Studies a good Idea? —Don’t try this at home!”
Espen Aarseth
Head of Research Center for Computer Game Studies, IT University of Copenhagen 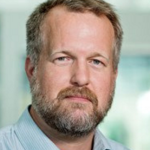 Espen Aarseth is the Head of Research at the Center for Computer Games where he has worked on the aesthetics of computer games since its founding in 2003. He is also the Editor-in-Chief of Game Studies, the oldest peer reviewed journal in the field of game studies. His current research concerns ideological, narrative, semiotic and ontological aspects of games and game communication, as well as topics such as game addiction, games and meaning, and also digital literature culture and aesthetics. Aarseth is the Principal Researcher of the ERC Advanced project Making Sense of Games. 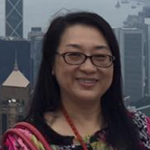 Peichi Chung is an assistant professor in the Department of Cultural and Religious Studies, The Chinese University of Hong Kong. Her research interests include game industry studies, cultural policy and popular cinema in East and Southeast Asia. She has published journal articles and book chapters that compare game industry dynamics in Asia. Her current project looks into the mapping of digital distribution network for independent game developres in East Asia. 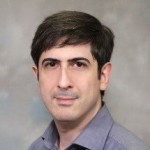 Jonathan Frome is an Assistant Professor of Visual Studies at Lingnan University. He has published in journals such as Projections: A Journal for Movies and Mind, Quarterly Review of Film and Video, and Film Studies: An International Review, as well as in several anthologies. His research interests include video game studies, film theory, aesthetics, and emotion. 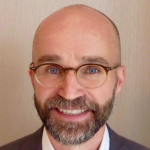 Bjarke Liboriussen is an assistant professor in digital and creative media at the University of Nottingham Ningbo China. His research focuses on two main areas: games and the creative industries, and is published in journals such as Convergence, Games & Culture and Game Studies. Theoretical fuel is often drawn from the philosophy of technology. 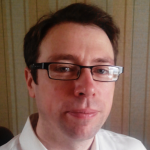 Paul Martin is an assistant professor in digital media and communications in the School of International Communications, UNNC. His current research areas are digital game studies and technology in the classroom. His work in the area of game studies focuses on textual analysis, expression in games, and the phenomenology of digital game play. He is also conducting research on Japanese digital games as expressions of contemporary Japanese culture.